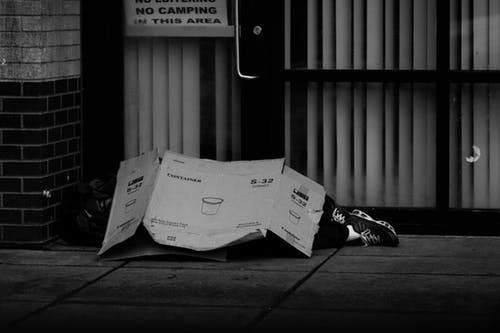 Edward de Bono, the creator of the concept “lateral thinking” and author of the highly acclaimed Six Thinking Hats, has written approximately sixty books on all sorts of subjects, making him both prolific and wide-ranging.  Having read several of his works and finding them both profound and incredibly accessible, I recently decided to pick up his The Happiness Purpose.  Before even leaving the library, I opened up to the first page and read this whooper of a line:  “The world may need a new religion because it intends to find one anyway.”

Such a start!  His opening sentence sent my head spinning.  It even prompted the blog that follows.

If de Bono is right, what would this new religion look like?  What would its precepts be?  Would it offer a new kind of creation myth?  Would it tell us about heaven and hell?  What sort of values would it promote?

I noticed that the author used “intends” in his opening line.  His phrasing prompted me to wonder if he was suggesting that all established religions are obsolete, no longer fulfilling their original function, thus prompting human action.  Perhaps.  Or maybe he means that human beings have become spiritually fickle?

Since it’s impossible to answer these questions without getting further into the de Bono treatise, I’ll just take the idea expressed in his opening sentence and run with it.  If I had the power to create a new religion, one especially needed for the challenges facing us today, what would it look like?

I think that maybe a religion is needed which emphasizes finding salvation now—not in the future—not after we die—and not in the usual way either.  Many of those who practice what de Bono would call an “old” religion, have pretty much written the present off and are looking to find their reward after they’re gone.

I think the perfect new religion should laud the idea of a common good and argue that finding heaven might be akin to the bliss that comes when we serve others—when we lift up the downtrodden, share our wealth, feed the hungry, nurse the sick, educate the unlearned, and so on.  What if the new religion de Bono speaks of were to teach that we should absolutely ignore our skin-deep differences and reject individualism?  What if it abolished the idea of class and promoted the idea that there was a role for us to redistribute wealth?  What it if taught that it was sinful to allow a large economic gap to open up between the rich and the poor?  What if it vociferously claimed that service to others was the pathway to self-actualization and greater happiness—two synonyms for “salvation”?  What if it espoused the notion that unmitigated self-interest is unnatural and unhealthy?

What sort of world would there be if these were agreed upon values that were seen to be expressions of god’s will?

I think de Bono is certainly right.  The world not only needs a new religion; it is in the process of creating one.  The fact that it is within our power to make this new moral code means that it won’t be handed down from above; it’ll bubble up from below.  It will be seen as a kind of survival guide as we face an array of unprecedented challenges.

12 thoughts on “A New Religion”