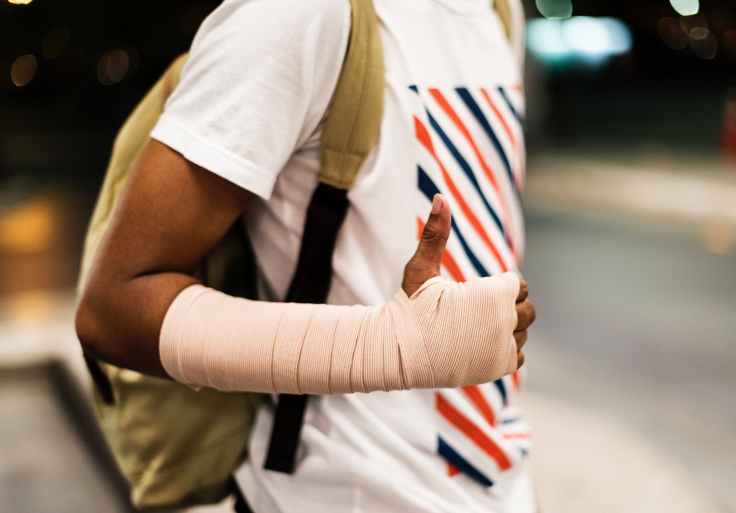 It’s funny how my memory works.  I can recall long-ago glimpses of things and fragments of conversations.  I am able to conjure up sounds, smells, and feelings associated with past experiences.  These must have made a strong impression because they got stuck in my memory bank (very much like a kind of mental deposit) and can be retrieved whenever I want to do so.

Many years ago, back when I lived in Abu Dhabi, capital of the United Arab Emirates, a then-good friend said, while we were lounging on a lovely beach on the Persian Gulf, “All I really want is to be comfortable.  I can’t think of anything more beautiful than comfort.”  I don’t recall what he said immediately before or after this.  And I can’t tell you with any certainty why these otherwise inconsequential sentences registered so deeply and permanently.

My friend, I think, was speaking for lots of people.  Comfort is generally something that many, in many countries, put a lot of value on.  We sit in rooms where the climate is controlled, spend long hours lounging on relaxing furniture, keep electronic devices near at hand so we can watch, listen, and surf effortlessly.  Comfort and ease are things we covet and spend lots of money on.

Don’t get me wrong; I love that my comfortable bed promotes restful slumber, but comfort can, by its very nature, lull us in ways that are stultifying.  It can “put us to sleep” in a more metaphorical sense.  That’s why I’m going to tell you about something I did one time, several years ago now, that was very hard and how much value I gained from the discomfort that was associated with the experience.

In 2011, I was living in Cairo, Egypt.  As some of you may remember, toward the end of January of that year, a revolution kicked off in North Africa.  Very soon after the tumult got started, many began to refer to that momentous time as “The Arab Spring.”  Almost as soon as the country began to destabilize, almost all foreigners left the country.  I, however, much to the chagrin of some family members, decided to hang around and witness history firsthand.

It was a terrifying and inordinately difficult time in Egypt.  At the outset, there was no phone or internet service or even food in the grocery stores.  People were being killed and hurt and disappearing and everyone felt overwhelmed by a feeling of paranoia.  On more than one occasion, I was put in situations where I easily could have been killed, especially since I wasn’t a local.  (At the time, non-Egyptians were being looked at with great suspicion, especially since the regime, in an attempt to hang on to power, was pumping out xenophobic propaganda.)

During the ordeal, I began to discover a kind of courage within that I never realized was there.  I found out how calm I could be when things around me were going to hell.  I felt more connected with my fellow revolutionaries (and with Egyptians in general) than I had ever felt before.  I felt that my senses were heightened, that I was able to see more deeply into events and people than had hitherto been possible.  Of course, I’m pretty sure I contracted something very much akin to PTSD, but even that was a learning experience.  I learned about how pampered most Americans have been.  How people, in many places, live precarious lives and are buffeted, hither and yon, by economic and political forces that are way beyond their control.  I witnessed the beauty of the act of sacrificing for others, for humanity, for freedom and self-determination.  I learned that heroes come in all shapes and sizes.  I learned how interconnected we all are.

For weeks now I’ve wanted to write something about the value of suffering and hardship and of facing terrifying challenges.  Though there’s something to be said for comfort, it’s important that we don’t allow ourselves to become addicted to ease, thus avoiding discomfort at costs.  For those who rest all the time run the risk of dozing off during the best parts.

26 thoughts on “Do Something Difficult”